Khyaban Public School International (KPSI) Cadet School System was established in August 1992 on the lines of Public School and Cadet Colleges to produce disciplined and enlightened minds, so that they could provide leadership to the nation in future. It is an English medium school which believes in imparting knowledge which goes beyond the text books. The School has some co-branches which are located at Meraj Park Shahdara and Nishtar colony, Ferozpur Road, Lahore opposite to Glaxo laboratories. The school is affiliated with the Board of Intermediate and Secondary Education Lahore. The classes are organized with separate sections for Girls and Boys. 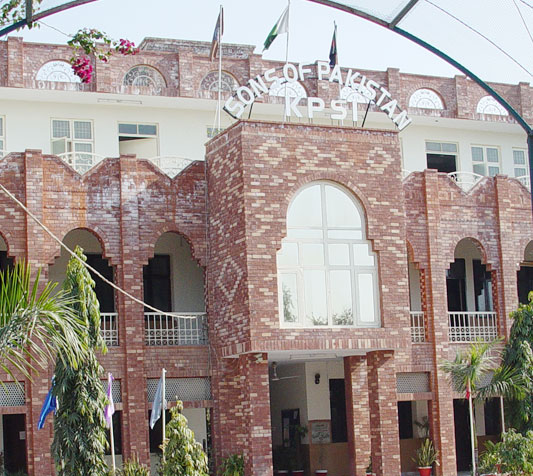